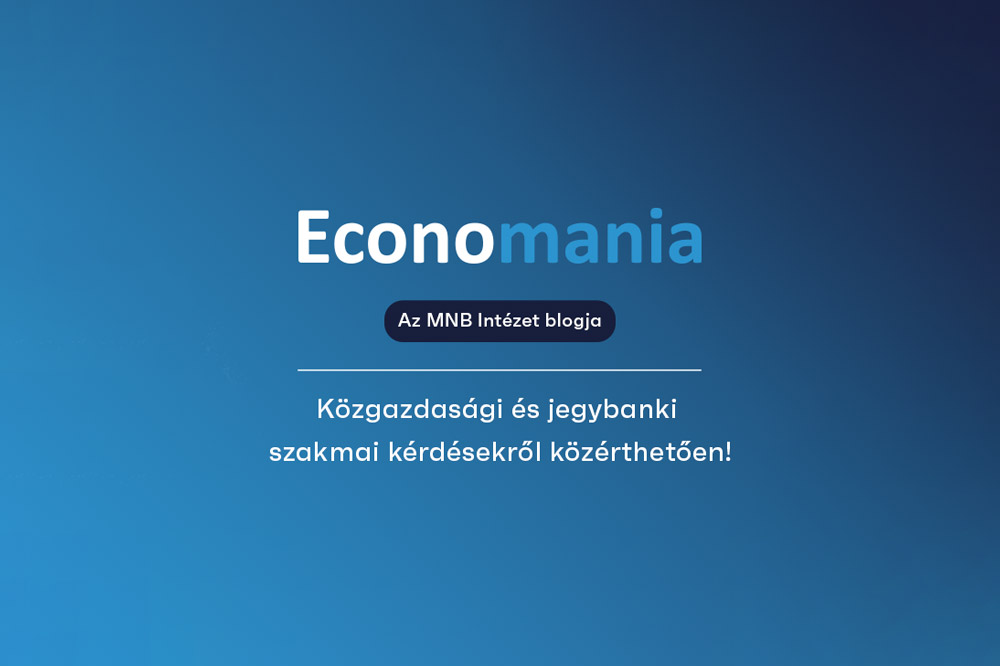 The European Environment Agency (EEA) on 31 May submitted official EU data to the United Nations Framework Convention on Climate Change (UNFCCC), revealing a better-than-expected overshoot of the 2020 climate target of a 34% drop in greenhouse gas emission (GHG) compared to the 1990 base year. Nevertheless, compared to the target in the Paris climate agreement, keeping global temperatures from surging by more than 1.5 C this century, the worldwide situation remains critical. Among others, according to the report by EEA, the most significant drivers of the reduction in GHG are the growing use of renewables and the declining use of carbon-intensive fossil fuels. Therefore, to effectively mitigate the tremendous existential risk of climate change, extrapolating the causal effect between renewable energy consumption (REC) and carbon dioxide (CO2) emissions is the paramount issue.

There has been an extensive study examining the causal relationship between the REC and CO2 emission. Among many debates, two views outstand. The first group supports a negative and significant effect, whereas another strand of literature highlights a positive but insignificant impact. The main argument of the second group is that the costly initial (fixed) investment in the construction of renewables contributes to a higher price of renewable energy relative to fossil energy. Considering that economic development requires a more considerable amount of energy consumption in total, renewable energy’s abatement effect cannot dominate at the initial stages of REC. However, the marginal cost of renewable energy is declining at a much faster rate than that of non-renewable energy, thanks to the massive investment in related R&D. Therefore, it is possible that, at some points or some stages of REC, the abatement effect dominates the overall energy consumption, and the growth of REC lowers the growth of CO2 emission. The above appealing conjecture was proposed and recently empirically confirmed by Chen, Pinar, and Stengos (2022) (from now on, CPT).

Figure 3: Scatter plot – sample of high-income countries with REC is below the threshold

Based on the preliminary results, they also explore some robustness analyses and realize that institutional quality and the income level play a critical role in the robustness of the sample splitting. Countries with higher institutional levels or in the high-income group are most in line with the preliminary findings. Interestingly, the threshold effect vanishes for countries with lower democracy scores or income levels.

Despite a broad consensus on phasing out fossil fuels, some people still hesitate about the actual effect of transforming renewables on global warming. CPT’s paper indicates that we should not blame the transformation. Instead, we should strengthen our determination and aim higher. Like the UN’s top climate change official Patricia Espinosa concludes at the annual UN Climate Change Conference in Bonn: “We can do better, we must.”