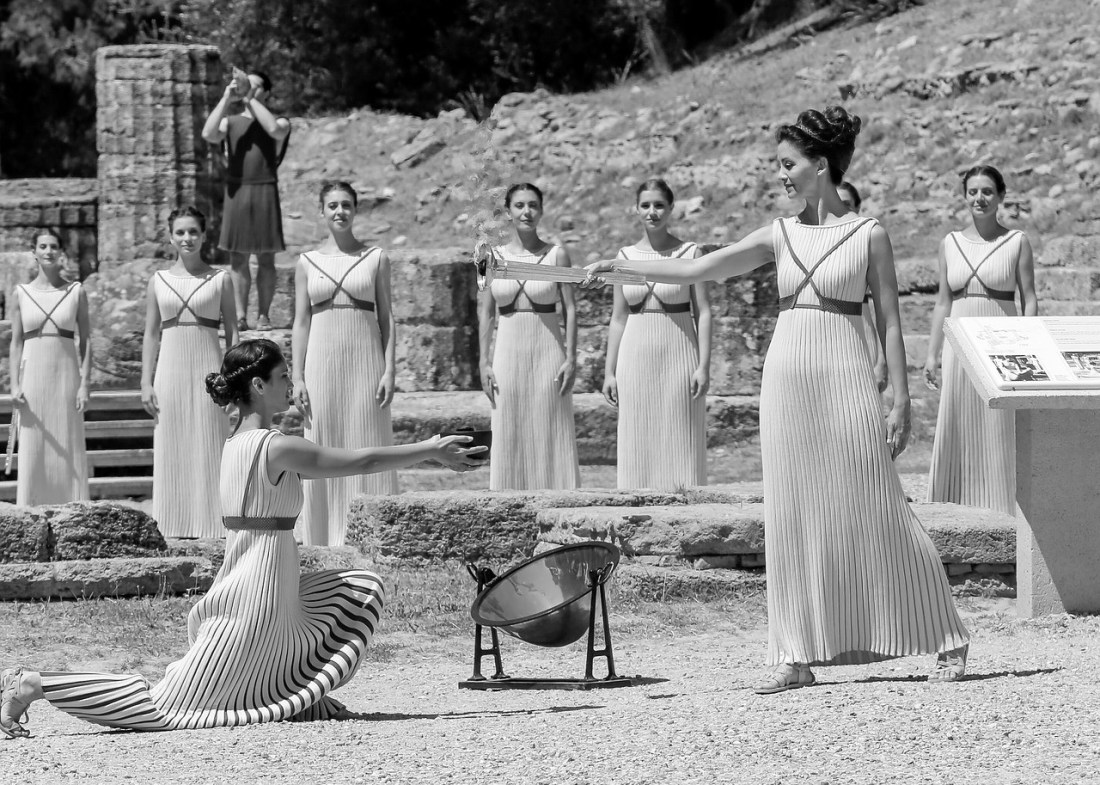 With the grand opening ceremony being held in Beijing on Feb 4, the 2022 Winter Olympics has officially started. Having already successfully hosted the Summer Olympics in 2008, Beijing has become the first-ever dual-Olympic city globally. While public focus turns into the competition among athletes, economists are curious and skeptical of the economic benefits of hosting an Olympics. The table below shows the rough costs of hosting recent Olympic Games from Baade and Matheson (2016). We can see the cost is sizable and skyrocketed over time. Baade and Matheson also summarize the direct comparisons of revenues and hosting costs, though the results are not appealing. For example, in the case of the London and Vancouver Games, the direct revenues from both Olympic Games represent only a small fraction, around one in five, of the total costs of hosting the event.

Having said that, the battle in selecting a hosting city for an Olympic Game is still fierce, and bidding cities are desperate to show the International Olympic Committee (IOC) their desires and determinations for wanting to host. The next table reports the complete lists of hosts and unsuccessful candidate cities for post-war summer Olympic Games to give you a sense of perspective.

Arguably, we can split the total macroeconomic effects of the Olympic Games into three parts: the ex-ante effects, the hosting year effect, and the ex-post effects. While the last two effects are observed and easy to quantify, the first type of effect is unobserved and attributed to a “news” effect class that is hard to measure and not exploited in most studies. To tackle this difficulty, Brückner and Pappa use the unique timeline of the bidding process on Olympic Games to identify the ex-ante effects. Specifically, they notice that the average time from bidding to hosting spans ten years. The bidding process begins about ten to eight years before the actual hosting. The final winner is announced around seven years before the actual hosting. Thus, if it exists, the ex-ante macroeconomic effects of the Olympic Games from bidding signals should play a role about ten to eight years before hosting the event. Similarly, the winning signal starts to work from seven years before the organization for the hosting countries.

To test their ideas, Brückner and Pappa employ a large sample covering a panel of 188 countries spanning the periods 1950-2009. They propose to use a static panel model containing both the leads and lags of the bidding/hosting indicator to measure the impacts. Specifically, the leads are used to quantify the ex-ante effects as they capture the impact of future bidding/hosting announcements on the current macroeconomic variables (e.g., GDP growth, investment, consumption, etc.). Similarly, lags and the current bidding/hosting status capture the actual year and ex-post effects, respectively.